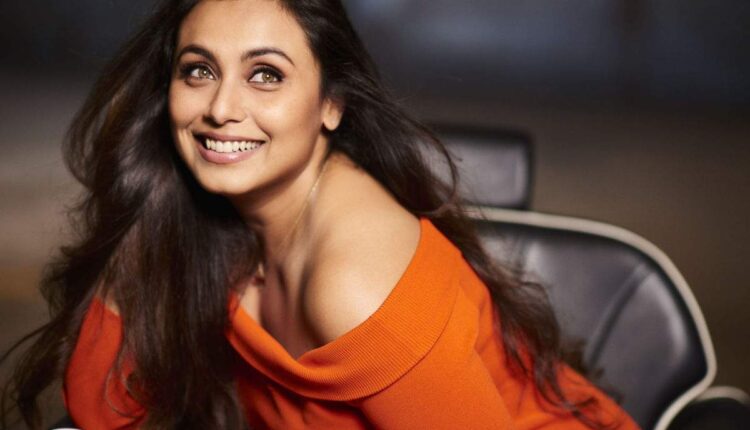 Mumbai: Bollywood actor Rani Mukerji will be next seen in Ashima Chibber’s next directorial Mrs Chatterjee vs Norway.

According to the latest report, directed and written by Ashima Chibber, the film will be produced by Nikkhil Advani, Madhu Bhojwani, and Monisha Advani.

Mrs Chatterjee vs Norway is based on a true incident and revolves around the life of an Indian couple whose kids were taken away by the Norwegian welfare services. The controversial 2011 story will see Rani take on the lead role while rest of the details are currently under wraps.