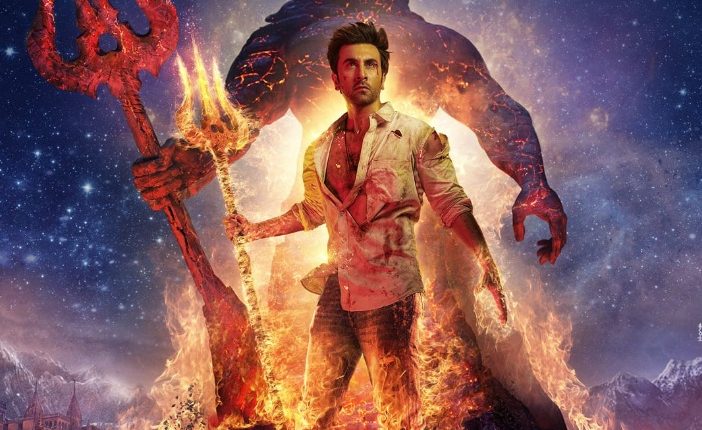 New Delhi: Brahmastra, which starred Ranbir Kapoor, Alia Bhatt and Mouni Roy, along with extended cameos from Amitabh Bachchan, Shah Rukh Khan, and Nagarjuna, is the most Googled Indian Film of the year.

As per the list, the film topped the movies search list for the year, beating several other popular blockbusters like KGF: Chapter 2, RRR, Kantara, and The Kashmir Files.

The high-budget fantasy adventure earned over Rs 400 crore. It was followed by Yash-starrer Kannada blockbuster KGF 2, which is the highest-grossing Indian film of the year. Vivek Agnihotri’s sleeper hit The Kashmir Files rounded up the top three in the list.

Four films from the three south industries follow, including Telugu sensation RRR at 4, Kannada hit Kantara at 5, and Kamal Haasan’s comeback Tamil venture Vikram at 7. The most striking entry is at number 6–the Telugu hit Pushpa: The Rise, which released last year but still managed to dominate the search trends in 2022 long enough to beat many of this year’s hits.

Blaupunkt BTW20 Earbuds With Up To 30 Hours of Playback Launched In India; Details Here