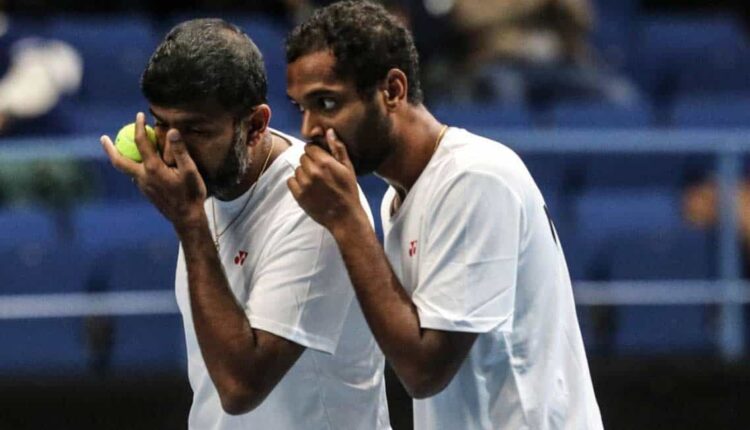 Ramkumar and veteran Bopanna defeated the eighth-seed American duo of Nathaniel Lammons and Jackson Withrow 6-7(4) 7-6(3) 10-4 in the second round.

The Indians had earlier trounced American Jamie Cerretani and Brazilian Fernando Romboli 6-2 6-1 in the opening round on Tuesday.

They will face the winner of another pre-quarterfinal match between the French-Monegasque duo of Benjamin Bonzi and Hugo Nys and the Belgian combination of Sander Gille Joran Vliegen.