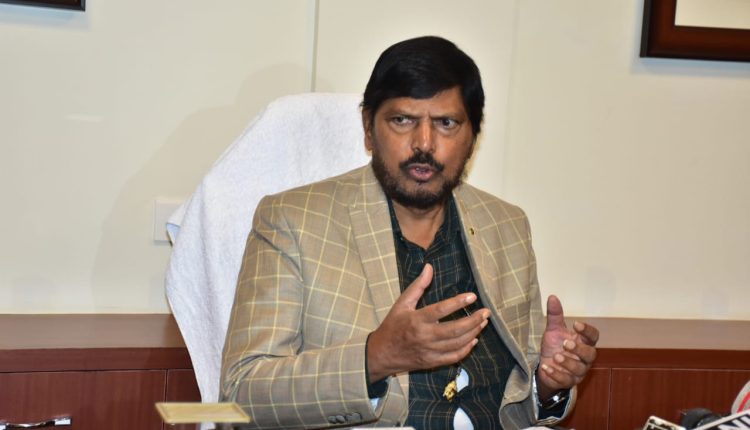 Speaking to media persons here today, Athawale said, “The BJD has always supported the NDA government during the passage of important Bills in both Houses of the Parliament. If Naveen Patnaik joins the BJP-led NDA, it will further boost Odisha’s development prospects with sanction of more funds from the Centre,”

Ramdas Athawale, the president of the Republican Party of India (A), an NDA ally, said that the NDA will get a bigger mandate in the 2024 elections. He said is the alliance between BJD and NDA is reestablished will further boost Odisha’s development.

Odisha Govt on Resolute Move for Promotion of Livelihood through Forestry