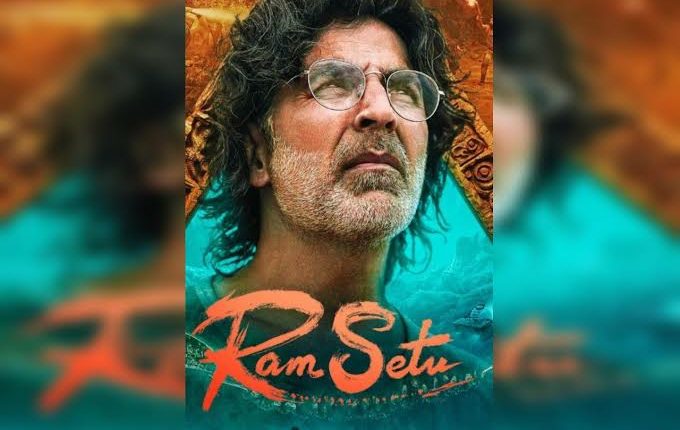 Mumbai: Akshay Kumar is all set to enthral the audience with his upcoming film Ram Setu. Also starring Jacqueline Fernandez, Nushrratt Bharuccha and Satya Dev in key roles, the Bollywood movie is one of the most anticipated titles of the year.

The teaser shows him donning a unique outfit that looks like a space suit before diving underwater on his own to view the limestone Ram Setu from below. The less than one-minute trailer also features Satyadev Kancharana, Nushratt Bharuccha, Jacqueline Fernandez, and Nassar as strong characters.

The action-adventure film will hit the theatres on October 25 during Diwali.

Ram Setu is directed by Abhishek Sharma and co-produced by Cape of Good Films alongside Amazon Prime Video, Abundantia Entertainment, and Lyca Production.