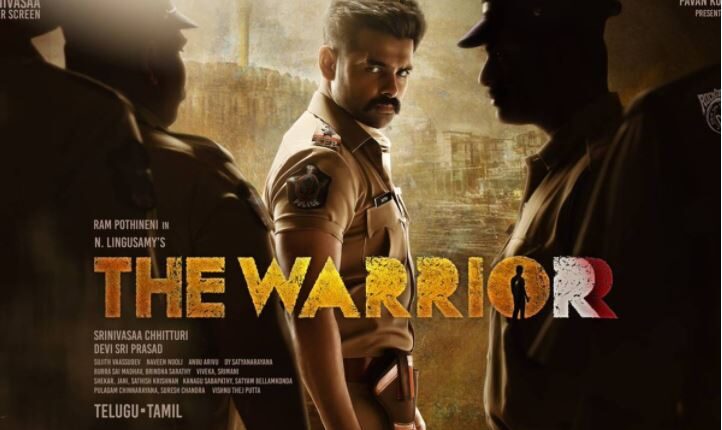 New Delhi: Ram Pothineni has arrived as ‘Warrior”, which is the title of his upcoming film. The first look has Ram Pothineni in cop avatar. Ram is playing a police officer for the first time in his career. He looks intense in the role.

Take A Look At The Poster :

The Telugu-Tamil movie has Krithi Shetty and Akshara Gowda as the female leads, and Aadi Pinishetty is roped in to play the antagonist in this movie.

Produced by Srinivasaa Chitturi under his home banner Srinivasaa Silver Screen, the movie has the music of the successful composer, Devi Sri Prasad.

Bhool Bhulaiyaa 2: Kartik Aaryan thanks audience for making the film…