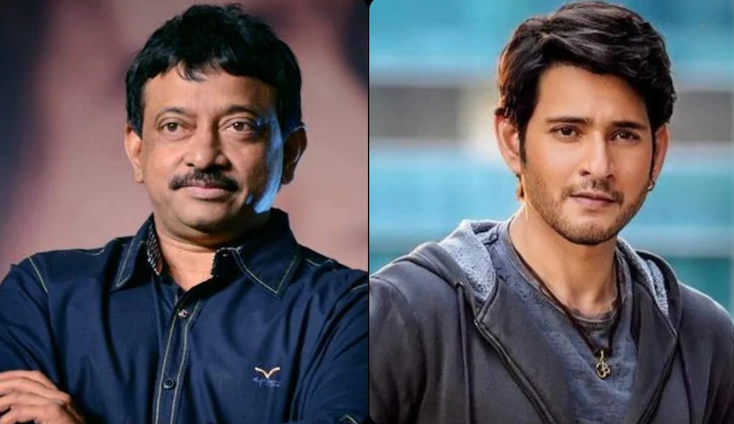 In an interview with India Today, Ram Gopal Varma said, “It is his choice as an actor. But I honestly didn’t understand what he meant by Bollywood can’t afford him. I am still unable to figure out what he meant by that because the point is, if you see the recent South Indian films, they were dubbed and released and they made whatever money they did. Also, first of all, Bollywood is not a company. It is a label given by the media. An individual movie company or a production house will ask you to do a film at a particular cost, so how can he generalise Bollywood, I don’t understand that. Bollywood is not a company, so his context is not understood.”

By saying that ‘Bollywood can’t afford Me,’ the ‘Major’ star belittled Bollywood. However, the actor has now clarified that he loves cinema and respects all languages.

Mahesh Babu’s team issued a press note regarding his recent comment on Bollywood.

“Mahesh has clarified that he loves cinema and respects all languages. He said he is comfortable doing the film where he has been working. Mahesh said he is happy to see his dream coming true as Telugu cinema is going places,” the press note reads.

Mahesh Babu is currently busy with the promotional campaign for his next big release, Sarkaru Vaari Paata. He will be working with SS Rajamouli for one of his upcoming projects, which is tentatively titled SSMB 29.

Asani remnant to turn into low pressure, no impact of storm in Odisha anymore

What is ‘Tomato flu’; All you need to know