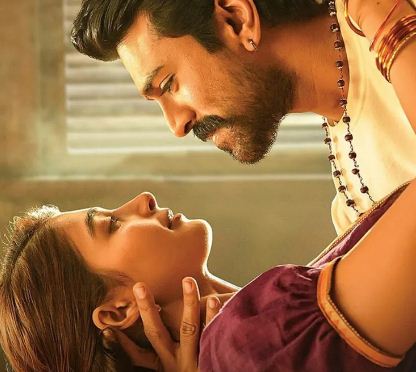 Chennai: The makers of Acharya featuring Ram Charan and Pooja Hegde has unveiled the second single from the film on Friday.

The song is penned by Ananth Sriram. V Venkateswarlu is the music coordinator for the song and the music overall is by Mani Sharma who will make you fall in love with his magical creation.

Watch the full song below:

The movie is directed by Koratala Siva. It is produced by Matinee Entertainment and Konidela Production Company and is scheduled to release in theatres on 4th February 2022.

On the work front, Pooja Hegde has a lineup of films including the Pan-India film Radhe Shyam with Prabhas, Bollywood film Cirkus with Ranveer Singh, Bhaijaan with Salman Khan. She is currently shooting for Thalapathy Vijay’s Beast.