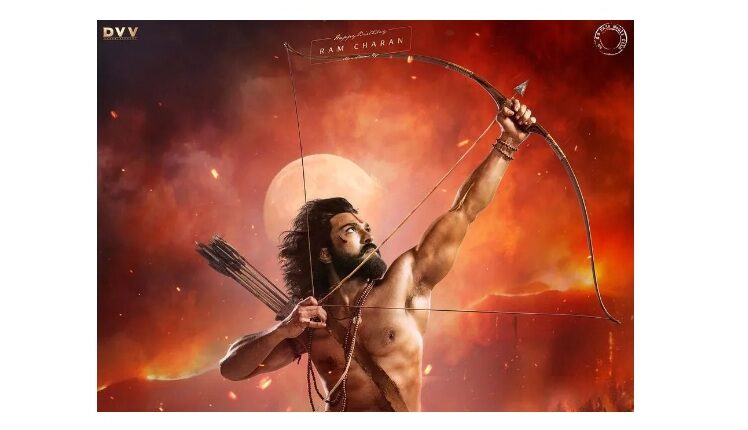 Hyderabad: South superstar Ram Charan’s first look from the most awaited film RRR has been revealed. The actor looks fierce in the role of Alluri Sita Ramaraju in the poster.

Sharing the first look, Ram Charan said, “Bravery, honour and integrity. A man who defined it all! It’s my privilege to take on the role of #AlluriSitaRamaraju.”

SS Rajamouli is making RRR based on the fictional story of two revolutionaries from the pre-independence era, set in 1920.

RRR is special on various levels – other than casting the two superstars together, this film also stars Bollywood actors Alia Bhatt and Ajay Devgn. Alia has been roped in to play the role of Sita, Ram Charan’s love interest while Jr NTR’s Komaram Bheem will fall in love with Olivia Morris’ Jennifer.

The film’s release date has been postponed twice due to the global pandemic and finally, it is all set to release in October 2021.