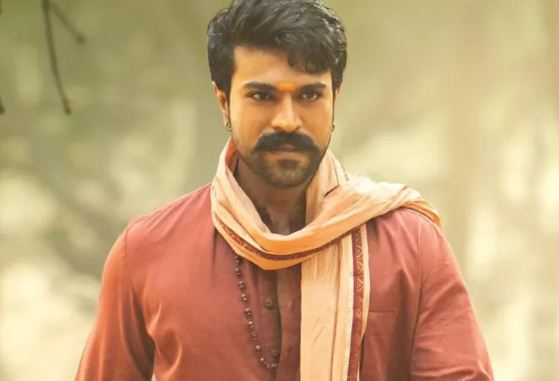 New Delhi: The teaser of the film Acharya starring Ram Charan and Chiranjeevi has been released on Sunday. It also starrs Kajal Aggarwal in the female lead role while Pooja Hegde is paired opposite Ram Charan in the film.

Ram Charan took to his social media handle to share the teaser and wrote: #SiddhasSaga Teaser out now 🔥

Directed by Koratala Siva, the forthcoming action film will also star Kajal Aggarwal, Pooja Hegde, Sonu Sood, Jisshu Sengupta, Saurav Lokesh, and more. The movie based on a middle-aged Naxalite-turned-social reformer deciding to fight against the Endowments Department after finding out that they tampered with the temple funds and donations.