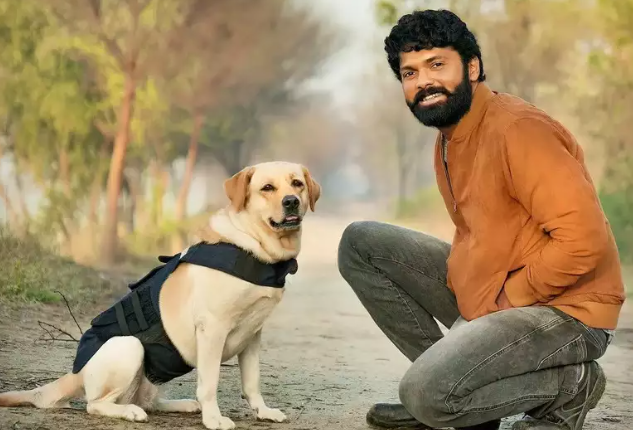 Mumbai: The much-awaited trailer of Rakshit Shetty’s 777 Charlie has been released on Monday. Directed by Kiranraj K, the film revolves around a dog and shows an emotional relationship between them.

The actor took to social media and shared the trailer which is going to be a Pan-India film. Rakshit Shetty has shared the link to the trailer on social media. Posting it on Twitter, the 38-year-old actor wrote, “Our years of the journey are pieced into a short snippet for you. This is a prelude to all that June 10th is going to bring, we hope you receive it with love”

Check out the trailer:

Talking about the film, the trailer gives a hint about the story as Dharma who leads a secluded life and is abandoned by neighbours develops a special bond with the pet named Charlie. He even travels with his pet to Kashmir where some untoward incidents unfold. The trailer has certainly increased the expectations of moviegoers.

The heartwarming adventure comedy-drama originally in the Kannada language, will also be released in Hindi, Malayalam, Tamil, and Telugu.