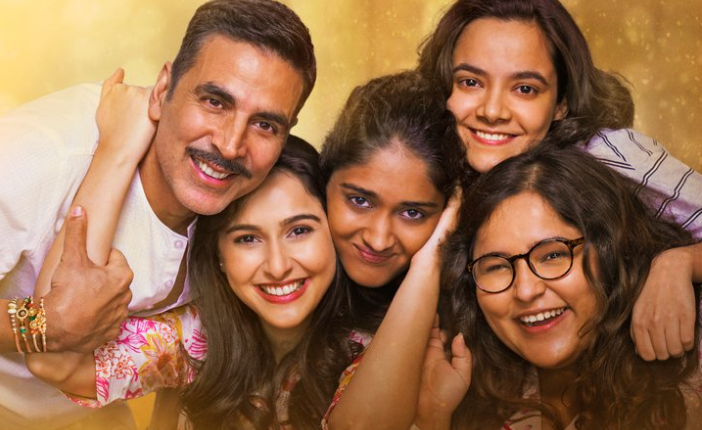 Helmed by filmmaker Aanand L Rai from a script by Himanshu Sharma and Kanika Dhillon, the family drama released in theatres in August.

“Raksha Bandhan” is a story about Lala Kedarnath (Kumar) and his relationship with his four sisters. It focuses on his efforts to get his sisters married and tackles issues such as dowry and body shaming.

Kumar said he is glad the movie will reach a wider audience with its release on ZEE5.

“As an actor and producer, I believe in backing stories that are imbibed in our core values and that resonate with the nation. ‘Raksha Bandhan’ is an important family film that will evoke feelings of togetherness and oneness and that will unite families while making them laugh, cry and think,” the 55-year-old actor said in a statement.

Rai, who earlier collaborated with Kumar for 2021’s “Atrangi Re”, said “Raksha Bandhan” is entrenched in Indian values and customs and there is a big appetite for such films across the world.