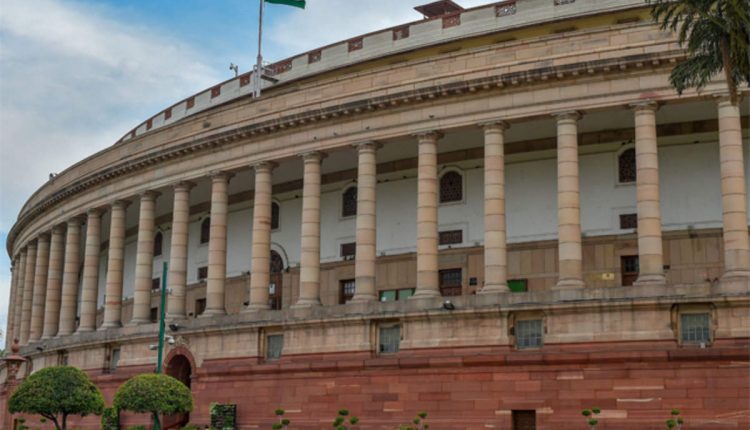 New Delhi: As many as 19 Opposition members of the Rajya Sabha were suspended today for the remaining part of the week for their unruly behaviour in the house.

When the house met at 2 P.M., Opposition members including TMC, Aam Aadmi Party, Left, DMK and others again trooped to the well, raising slogans against the government over the issues of price rise, GST hike on essential items.

As ruckus continued, Minister of State for Parliamentary Affairs V. Muraleedharan moved a motion under Rule 256 to suspend protesting members for showing disrgard against the Chair and their unruly behaviour in the house.

The Chair repeatedly asked them to leave the house, but they refused. This led to the adjournment of the house till 3.42 P.M.