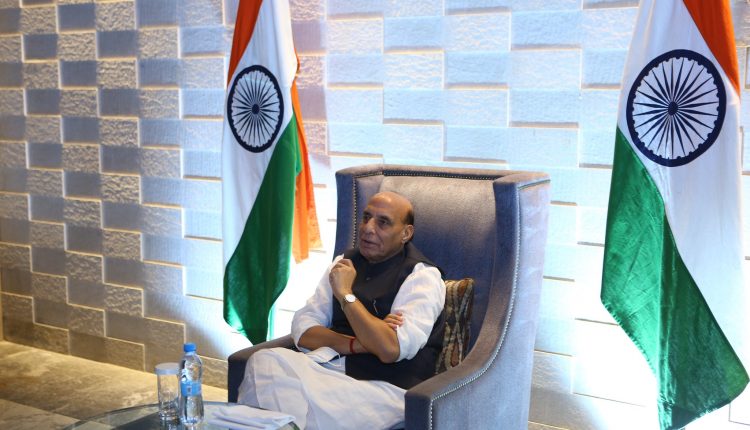 New Delhi: The Armed Forces and different organisations of the Ministry of Defence have been conducting various events across the country to commemorate the 75th anniversary of India’s Independence, being celebrated as ‘Azadi Ka Amrit Mahotsav’.

Raksha Mantri Rajnath Singh will formally launch various major events virtually from New Delhi on August 13, 2021. Following are the events to be launched in the run-up to Independence Day 2021: