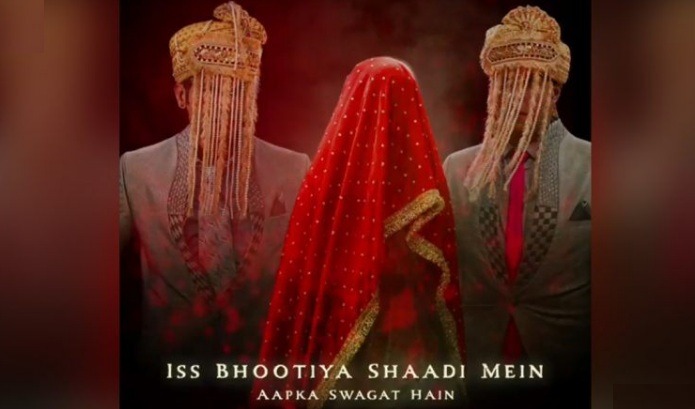 Hardik Mehta has directed the film, from a script penned by Fukrey helmer Mrigdeep Singh Lamba, who also serves as a co-producer on the movie.

The film revolves around a singing ghost who puts grooms to sleep so it can possess their brides.

According to the makers, Roohi will release in over 1,500 screens across the country.