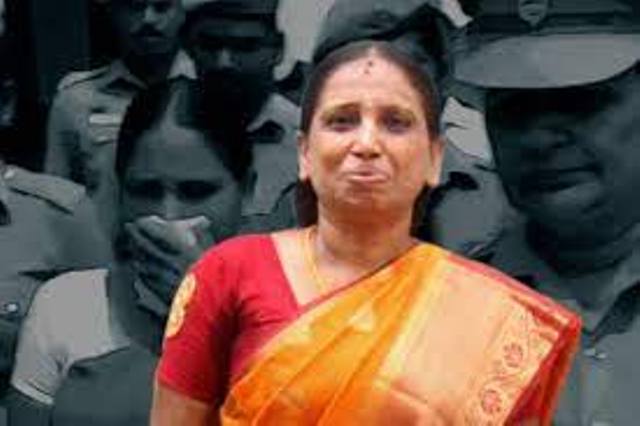 New Delhi: The Congress will file a review petition in the Supreme Court challenging the decision to release six convicts of the Rajiv Gandhi assassination case, party sources said on Monday.

The petition will be filed this week, they said.

“A fresh review application challenging the Supreme Court decision to release the convicts on the grounds set out in the order will be filed on behalf of the party in the next few days,” a party insider said Facing criticism from the Congress, the government last week moved the Supreme Court seeking a review of its order for premature release of the convicts in the case.

The Supreme Court on November 11 directed the premature release of the six, including Nalini Sriharan and R P Ravichandran, serving life term in the case. It noted that the Tamil Nadu government has recommended remission of their sentence.

Besides Nalini and Ravichandran, the four others released were Santhan, Murugan, Robert Payas and Jayakumar.