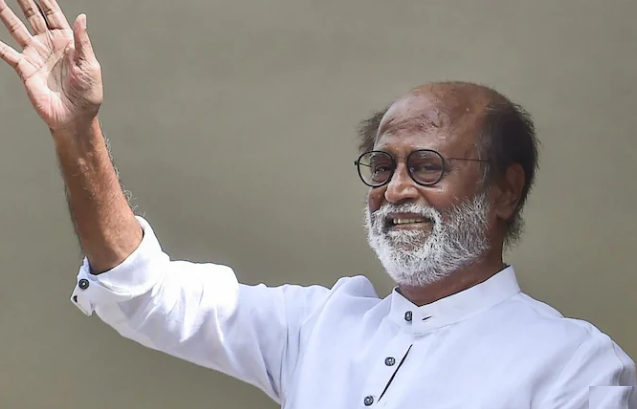 Rajinikanth To Launch Political Party In January, Announcement On Dec 31

Chennai: Tamil superstar Rajinikanth on Thursday said that he will launch his political party in January next year, adding that an announcement about it will be made on December 31.

The superstar took to Twitter and made the announcement:

Assembly elections are due in Tamil Nadu next year.

The actor had met the district secretaries of ‘Rajini Makkal Mandram’ – a political extension of his fan club – on Monday and deliberated the possibility of his political foray.

“They (functionaries) told me that they are with me whatever may be my decision. I will make known by decision (on political foray) as soon as possible,” he had said after the meeting.

Fans thronged the meeting location and his residence cheering for him as the next chief minister. Rajinikanth reportedly spoke to about 1.5 hours at the meeting.

In October, Rajinikanth had for the first time disclosed that he had undergone a kidney transplant in 2016 in the United States and that the doctors were against him venturing into politics in view of the coronavirus pandemic.

Rajinikanth had first announced his decision of entering politics in December 2017 but he had not taken any concrete steps to build his party. In March 2020, Rajinikanth said that he would head his party but he wanted someone educated to be the chief minister candidate. However, the only certainty that Rajinikanth has maintained in his political plans is that his politics would be spiritual.