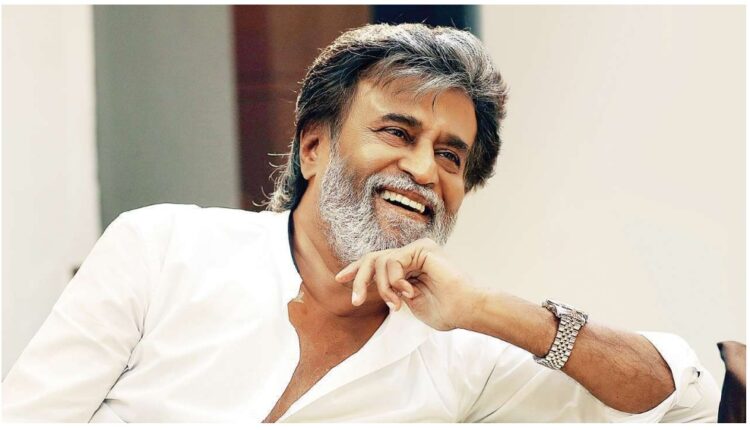 Rajinikanth admitted to Hyderabad hospital due to fluctuating blood pressure

Hyderabad: Tamil superstar Rajinikanth has been admitted to Apollo Hospitals in Hyderabad on Friday morning over “severe fluctuations” in his blood pressure.

The Apollo Hospitals in Hyderabad issued a statement explaining Rajinikanth’s health condition. According to the doctors, there were severe fluctuations in his blood pressure. He will be closely monitored by the doctors before discharging him.

In a press release, Apollo Hospital said, “Mr.Rajnikanth has been admitted in the hospital today in the morning. He was shooting for a movie in Hyderabad since the last 10 days. A couple of people on the sets tested positive for COVID-19. Mr.Rajnikanth was tested on December 22 and he was negative. Since then he isolated himself and was monitored closely.”

On Wednesday, ‘Annaatthe’s’ shoot was postponed after four crew members tested positive for COVID-19 in routine testing that was conducted on the sets.

As per an announcement made by Sun pictures on their verified Twitter handle the shooting for the upcoming film was postponed to ensure the safety of the cast and crew members.