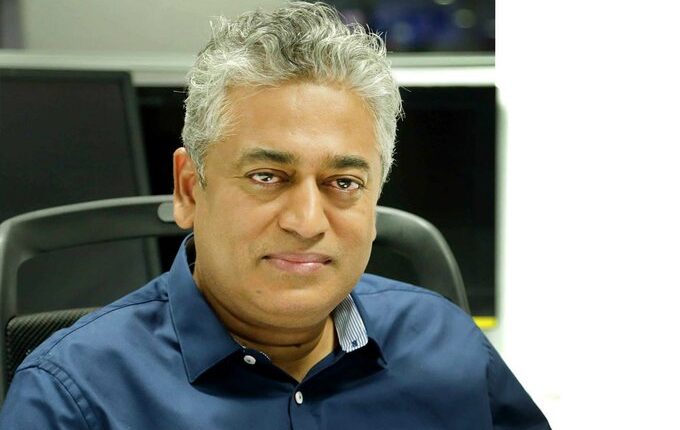 Rajdeep Sardesai taken off air for 2 weeks for reporting misinformation

New Delhi: Senior anchor Rajdeep Sardesai has been suspended for two weeks with a one-month salary dock after claiming that Delhi Police had shot and killed a farmer during the January 26 tractor rally. Sardesai retracted it after the Delhi police released the video of the tractor incident.

Sardesai, a consulting editor with the India Today Group, had deleted his tweet and mentioned on air that the farmer had been killed in an accident after his tractor toppled.

He had tweeted a video of the tractor overturning and posted that protesters had claimed that the man, Navneet Singh, was “shot at by Delhi Police”, but the video “clearly shows” that the tractor had overturned, and that “allegations” of the protesters “don’t stand”.

Asked about the action against Sardesai, the India Today Group said in a statement: “Disciplinary action for breach of our code of conduct is a confidential matter and we would like to refrain from commenting on this.”

Man Blames Wife After Being Arrested For Flouting COVID…

Here’s Why You Must Eat Cucumber Daily