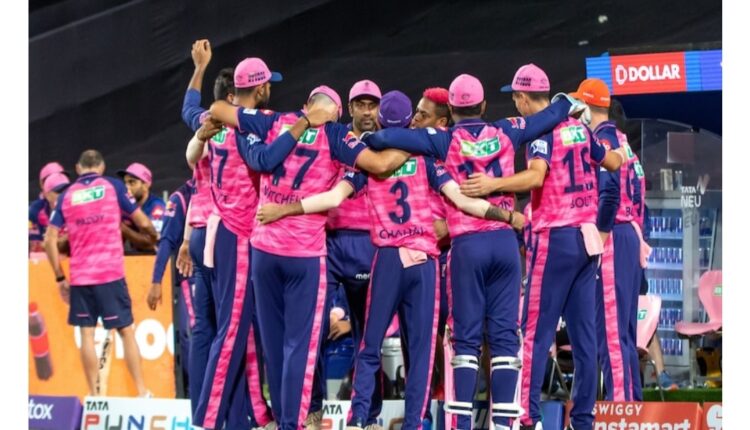 The Royals posted 144 for 8 after being asked to bat with Riyan Parag top-scoring with 56 not out off 31 balls while captain Sanju Samson contributed 27.

They then shot RCB out for 115 in 19.3 overs. Faf du Plessis top-scored for RCB with 23 and that showed the insipid batting display of his side.