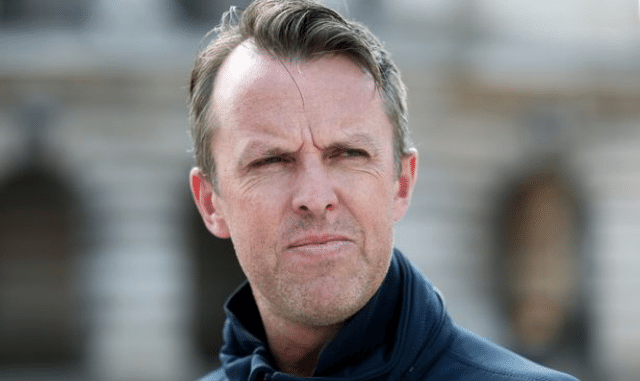 Rajasthan Royals are five times better than they were in the previous season: Graeme Swann

Former England spinner Graeme Swann is mighty impressed with the way Rajasthan Royals have played in the TATA IPL 2022. Swann believes that the side led by Sanju Samson looks five times better than it was in the previous season. Royals are currently placed at the top of the points table with three wins in four games in TATA IPL 2022.

While speaking on Cricket Live on Star Sports, Swann said, “Rajasthan Royals are playing very good cricket at the moment. They look five times better than they were last year. They’ve done very well at the auctions (to put together a strong side).”

Former England cricketer Nick Knight opined Rajasthan Royals to be a very strong side as they have got all the resources to produce a clinical show in the TATA IPL 2022.

While speaking on Cricket Live on Star Sports, Knight said, “Rajasthan Royals have got most of their bases covered. I love the way they start with the new ball. I love the way they can start with a bang with Jos Buttler at the top. They’ve got the spin option in (Ravichandran) Ashwin and (Yuzvendra) Chahal. Then there’s (Shimron) Hetmyer, the finisher. So, I think they’ve got the resources (to produce a clinical show).”