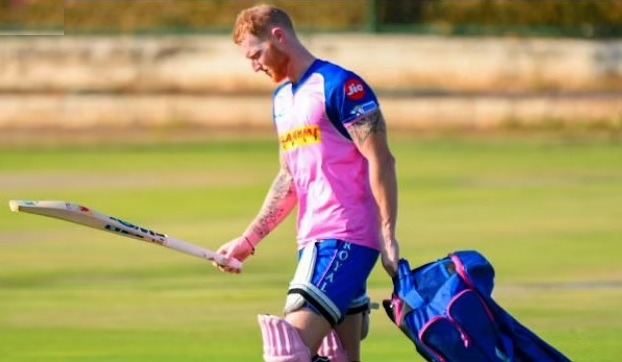 “Rajasthan Royals all-rounder Ben Stokes injured a finger on his left hand while fielding during the team’s match against Punjab Kings on 12 April 2021 in Mumbai. Subsequent investigations revealed that he sustained a broken finger, which will unfortunately rule him out of the remainder of the Indian Premier League 2021 season,” the franchise said in an official statement.

“Everyone at Rajasthan Royals absolutely admires Ben for being such a huge asset and a valuable member of the Royals family, both on and off the field, and wishes him a speedy recovery,” the statement further read.

Rajasthan Royals also announced that Stokes has decided to stay with the team and they will soon look for a replacement for the England all-rounder.

“We are delighted that Ben would like to stay with the group to provide his valued support and inputs off the field. In the meantime, we will be reviewing potential replacement options for the remainder of the season,” the official statement read.