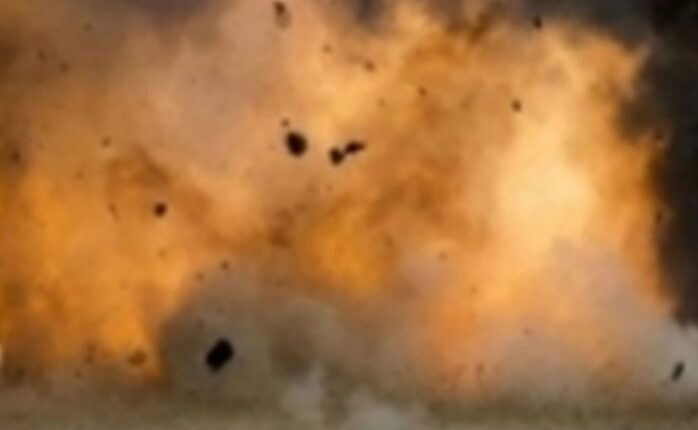 Rajasthan: An unfortunate incident took place in Jodhpur, Rajasthan, where a gas cylinder explosion resulted in injuries to over 50 wedding guests and death of four others.

Burn victims were rushed to the local hospital for treatment. Himanshu Gupta, District Collector, earlier informed that 42 people out of the 60 injured were referred to MGH hospital. The fire broke out due to a cylinder explosion during a wedding function in Bhungra village.

Burn victims who attended a wedding are currently receiving treatment at the local hospital. The wedding was scheduled for Thursday, and the groom’s procession from Bhungra was to be carried out in the evening. At home, the feast was being prepared for the guests when the gas cylinder suddenly exploded.

When the tragic incident occurred, many of the people who were burned in the fire were eating. The groom and his father were hurt while assisting the victims during this.

According to reports, the house’s roof has collapsed as a result of the explosion. Women and children who sustained severe injuries are among the victims. As soon as they learned about the incident, district collector Himanshu Gupta and rural SP Anil Kayal also arrived to the scene.

Meena Kanwar, a Shergarh MLA, additionally visited the hospital to find out the status of the injured. Devendra Singh, a station officer, stated in the case, “Burn injuries have been sustained in the accident by more than 51 people. In this, two kids lost their lives. The Jodhpur district hospital has been referred to care for the injured.”