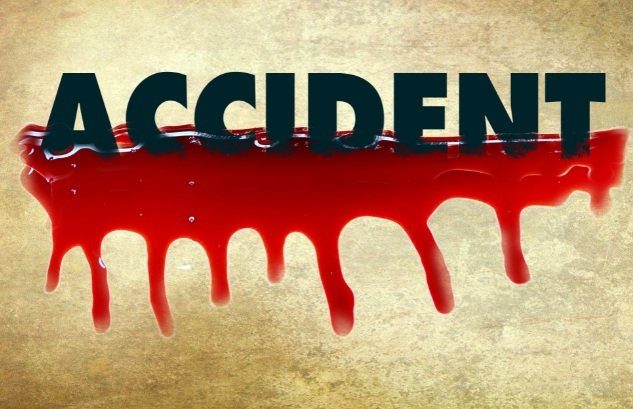 Jaipur: At least six candidates, heading for Rajasthan Eligibility Examination for Teacher (REET) test, were killed after the van they were travelling in collided with a truck on NH-12 on Saturday.

Besides, five others sustained injuries in the collision near Chaksu in Jaipur district.

According to reports, all 11were on their way to the examination centre.

The injured are critical and are being treated at several hospitals. While two have been rushed to Chaksu-based Satellite hospital, other two to Mahatma Gandhi Hospital and one referred to a Jaipur hospital.

Meanwhile, Rajasthan Chief Minister Ashok Gehlot expressed his condolences and announced Rs 2 lakh compensation for the family of all deceased victims and Rs 50,000 for those injured.

The REET will be held on September 26 in which nearly 16.5 lakh students will be appearing. It is considered to be a major exam in the state and hence strict security measures have been adopted.