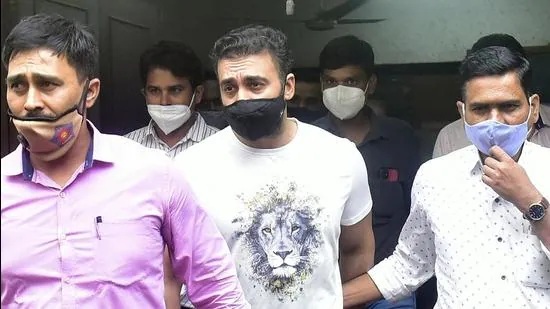 Mumbai: The Bombay High Court rejected the bail plea of businessman and actor Shilpa Shetty’s husband Raj Kundra and his custody was extended by another 14 days.

His associate Ryan Thorpe has also been sent to judicial custody.

Raj was booked under Sections 420 (cheating), 34 (common intention), 292 and 293 (related to obscene and indecent advertisements and displays) of the Indian Penal Code (IPC) along with relevant sections of the IT Act and the Indecent Representation of Women (Prohibition) Act.