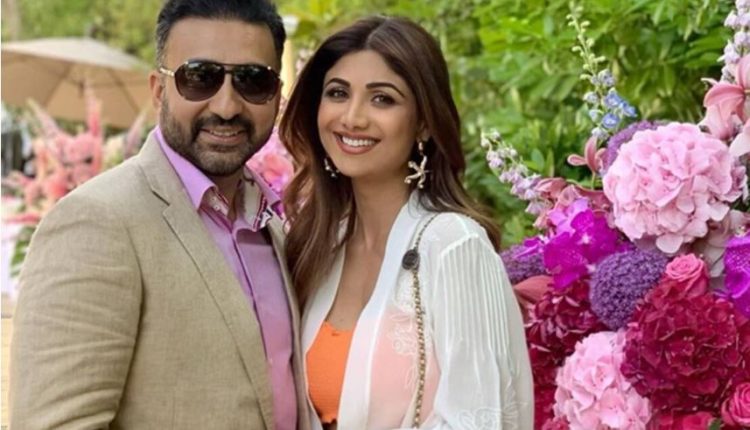 Mumbai: Bollywood actress Shilpa Shetty’s husband Raj Kundra made headlines for his alleged involvement in production and publishing of pornographic content through apps. Now, Kundra is back in the news spotlight as he reportedly transferred properties worth Rs 38.5 crore to his wife and actress Shilpa Shetty.

As per a report in Bollywoodlife.com, the documents show that Businessman Raj Kundra has transferred the entire first floor, a total of five flats in the building, and their sea-facing bungalow named “Ocean View” located in Juhu to actress wife Shilpa Shetty. The report stated that the house is 5995 square feet and a duty of 1.9 crores was paid for the transfer deed.

According to the registration documents shown by Squarefeatindia.com, Raj Kundra has transferred the property to her wife Shilpa Shetty worth Rs 38.5 crore. The founder of Sqaurefeetindia.com, Varun Singh showcased the documents that a total of 5 lakhs in a building named Ocean View along with the basement were transferred by Raj Kundra to his wife. He further highlighted the fact that it is the same house that the couple has shown as their new address.

On the work front, Shilpa is currently co-judging reality show India’s Got Talent along with Kirron Kher and Badshah. She will be seen in the upcoming film ‘Nikamma’ also starring Sunil Grover, Abhimanyu Dassani, and Shirley Setia.

Notably, Raj Kundra was arrested by the Mumbai Crime Branch in connection with dealing with pornographic contents as the main facilitator in the case in July, last year.