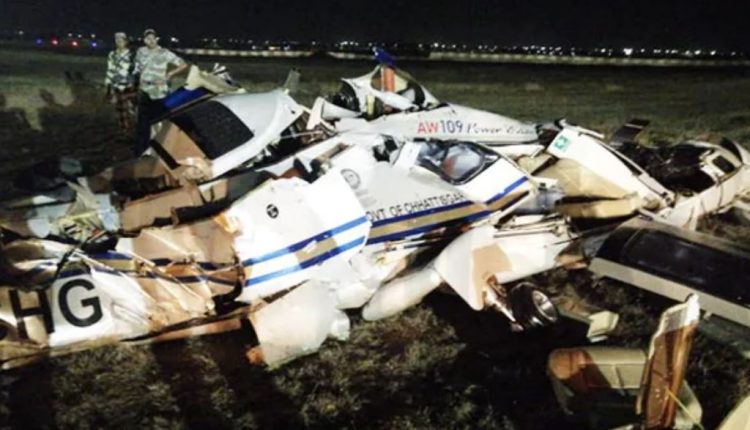 Raipur: Two pilots were killed after a helicopter crashed at an airport in Chhattisgarh’s Raipur on Thursday evening.

One pilot from Odisha’s Sambalpur dies in the mishap. The deceased is identified as Gopal Krushna Panda of Baham village.

The incident took place during a flying practice at the Swami Vivekananda Airport in Raipur under Mana police station limits at around 9:10 pm, said Senior Superintendent of Police (SSP) Prashant Agrawal.