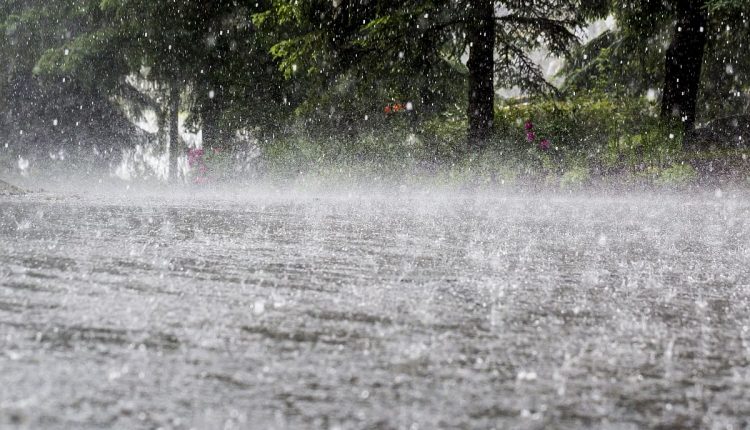 Bhubaneswar: The Deep depression over West Central Bay of Bengal has resulted in incessant rainfall in Bhubaneswar and Cuttack from Saturday night.

“The IMD’s cloud picture suggests intense rainfall action in all coastal districts for next few hours at least. All low lying areas people should be careful,” said Jena.