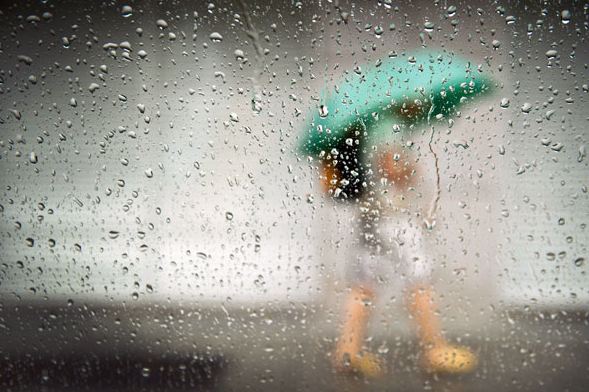 Bhubaneswar: The Met department on Saturday forecast heavy to very rainfall in several districts of Odisha in the next 24 hours as southwest monsoon advanced over the state.

The monsoon, which entered the state on Thursday, covered Bhadrak, Balasore, Kendrapada, Jagatsinghpur, and parts of Puri, Khordha, Nayagarh, Cuttack, Jajpur and Mayurbhanj districts on Saturday, the Met office said.

The department has forecast light to moderate rainfall at many places over the districts of coastal Odisha on Sunday.

There is a likelihood of heavy to very heavy rainfall in many districts, including Cuttack, Sambalpur, Balasore, Malkangiri, Kalahandi, Bhadrak and Kendrapara districts.