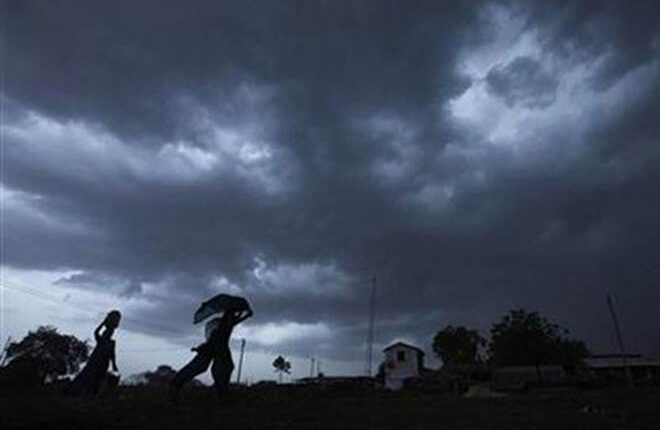 Bhubaneswar: The Indian Meteorological Department’s (IMD) regional centre here has issued thunderstorm and rainfall activity for several districts of Odisha for the next five days.

The weather agency has predicted thunderstorm and rainfall in 14 districts of the State for the next five days. The alert has bee issued for Balasore, Bhadrak, Jajpur, Kendrapara, Cuttack, Jagatsinghpur, Kandhamal, Malkangiri, Rayagada, Koraput, Gajapati, Keonjhar and Mayurbhanj district.

Besides, the IMD has also issued yellow warning for these districts.

It further stated that wind speed is likely to reach 30-40kmph during the period.

The system is likely to become more marked during the subsequent 24 hours, said the IMD.