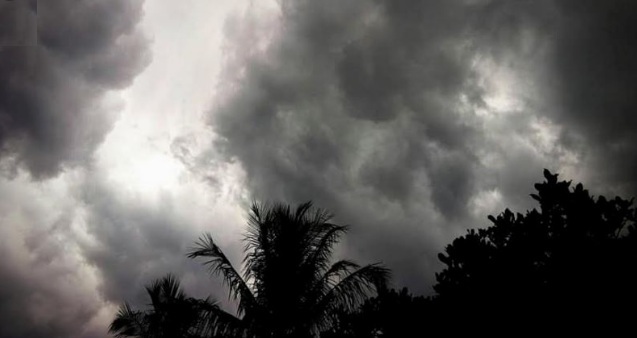 Bhubaneswar: The Indian Meteorological Department’s (IMD) regional centre has issued light to moderate rain for several districts of Odisha in the next 24 hours.

According to IMD’s latest bulletin, “Conditions continue to remain favourable for commencement of withdrawal of Southwest Monsoon from some parts of Northwest India around 6th October. The Low-Pressure Area over west Bihar & adjoining East Uttar Pradesh now lies over central parts of Bihar & neighbourhood.”

Besides, a yellow warning has been issued for Mayurbhanj, Keonjhar, Sundergarh, Deogarh, Angul, Dhenkanal, Balasore, Bhadrak, Jajpur, Kandhamal, Rayagada, Malkangiri, Koraput, Gajapati and Ganjam districts where thunderstorm and lightning activity is likely to be intense at one or two places.