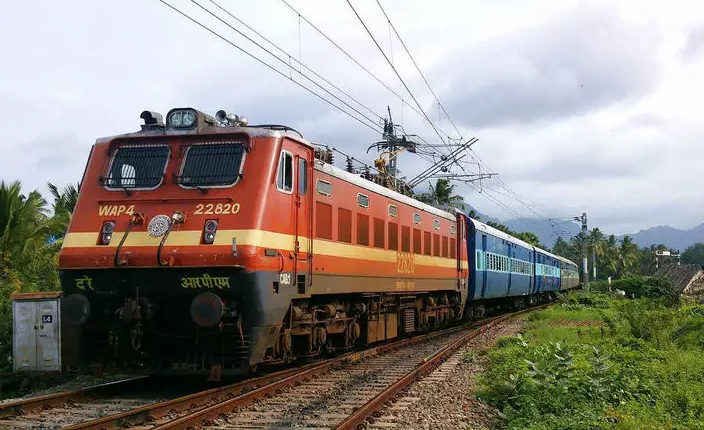 Puri: The Indian Railways will run at least 205 special trains during Rath Yatra in Odisha’s Puri town, informed Union Minister Ashwini Vaishnaw during his visit to the pilgrim town on Tuesday.

The Union Minister further stated that the project for the redevelopment of Puri railway station into a world-class transit hub will be completed in the next two years.

“The projects worth Rs 364 crore will be completed in Puri in the next 2 years. New Jatri Niwas to be constructed and it will be designed in a way which will have the ability to withstand windspeed up to 200-300kmph,” he added.

He also said that as an airport is going to be operational in Puri.

What is Music Therapy and It’s Benefit?