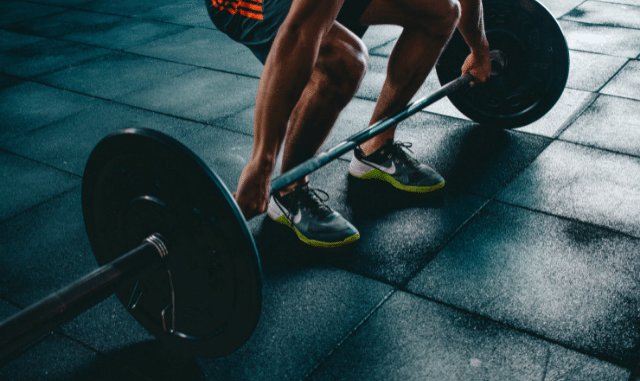 It is well known that Indian Railways is one of the largest organizations in the country which provides employment to the sportspersons and Railway Sports Promotion Board as a part of its sports promotion activities and with the motive of “Jahan Khel Wahan Rail” develops sports infrastructure for providing world-class training and facilities to not only IR sportspersons but also to the sportspersons of the country for improvement of their sporting skills and for polishing their talent. With approximately 10000 sports employees including around 3000 actively involved in sports activities, IR is the largest employer of men and women sportspersons in the country.

It is also a matter of record that Indian Railways sportspersons have played an excellent role in bringing laurels to the country at the International platforms. Be it Commonwealth Games, Asian Games, or the Olympics, IR sportspersons have a large contribution to the performance of India.

Indian Railways have produced star weightlifters like Ms. S. Mirabai Chanu, who brought silver medal for the country in the Tokyo Olympics 2020 and became the first-ever weightlifter from India to win a silver medal at Olympics, Arjuna awardees like Mr. Sathish Sivalingam, Ms. Renu Bala, Ms. Sanjita Chanu and many more.

Plus III Student Found Hanging Inside Hostel In Bhubaneswar