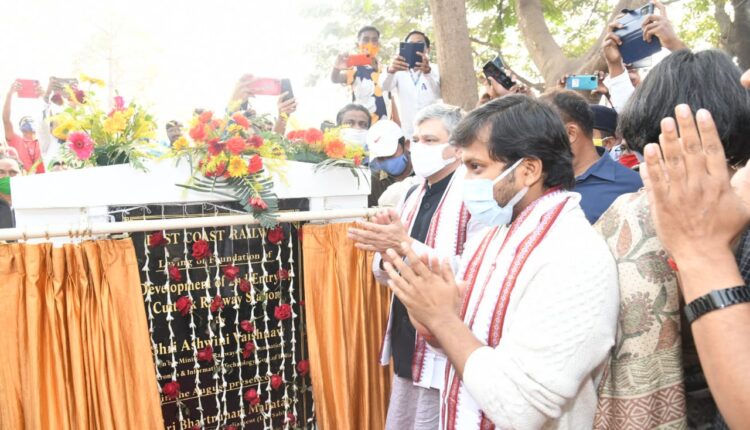 Cuttack: Union Minister of Railways Ashwini Vaishnaw laid the foundation stone for the development of the second entry and circulating area of Cuttack Railway Station, on Friday.

The Development works for 2nd Entry will have facilities like Parking for Two/Three/Four Wheelers, Pickup and Drop point, Parking for Ambulance, VIP Vehicles etc., including a Wider Approach Road. 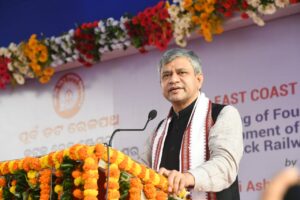 Informing the gathering, Vaishnaw informed that, Railways is committed towards the development of Cuttack Station. He said that fund is not a constraint for this purpose. He also directed officials to speed up the construction works to complete at the earliest. 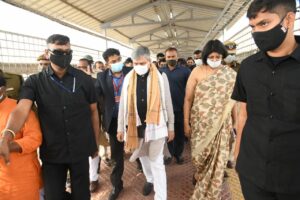 Later, Vaishnaw inspected Cuttack Railway Station and took stock of the developmental works and amenities provided at the Station.