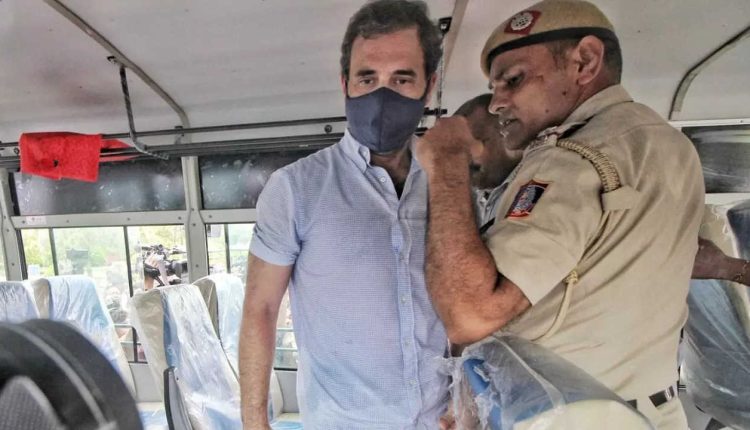 New Delhi: Rahul Gandhi was detained today after he led a protest and sat on a road in the heart of Delhi while his mother Sonia Gandhi was being questioned by the Enforcement Directorate. 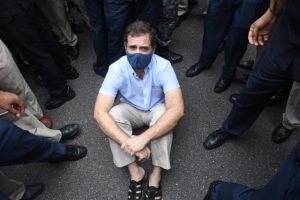 The Congress leader, surrounded by scores of policemen, sat on Rajpath – the high security avenue near parliament and top government offices – as he protested over a range of issues from price rise and GST to the targeting of opposition leaders by probe agencies.

“India is a police state, (Prime Minister Narendra) Modi is a king,” Rahul Gandhi said before his detention.

Mr Gandhi was virtually the last man standing as the police debated whether to detain him. 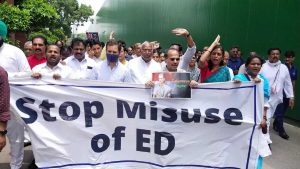 After a stand-off that lasted for about 30 minutes, the Congress MP was detained by the policemen who lifted him and put him in the bus along with other MPs who had already been detained.

CWG 2022: Neeraj Chopra Ruled Out of Birmingham Games Due To Injury

Bhitarkanika National Park In Odisha To Reopen From August 1