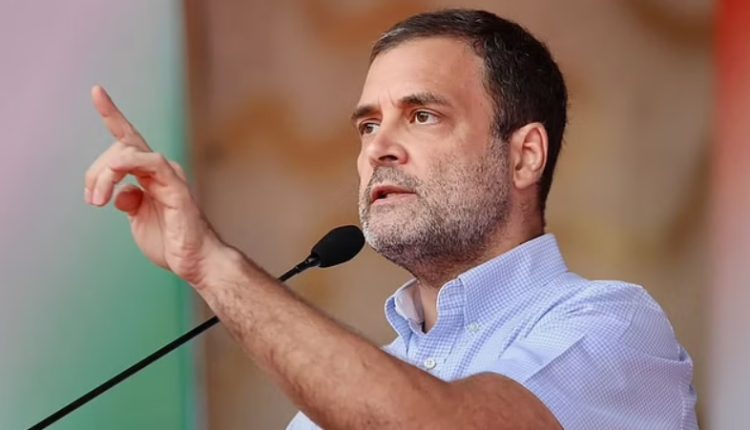 Rahul Gandhi was earlier asked to depose on June 2 but had sought a fresh date as he was out of the country.

His mother and Congress president Sonia Gandhi has been asked to depose before the agency on June 8.