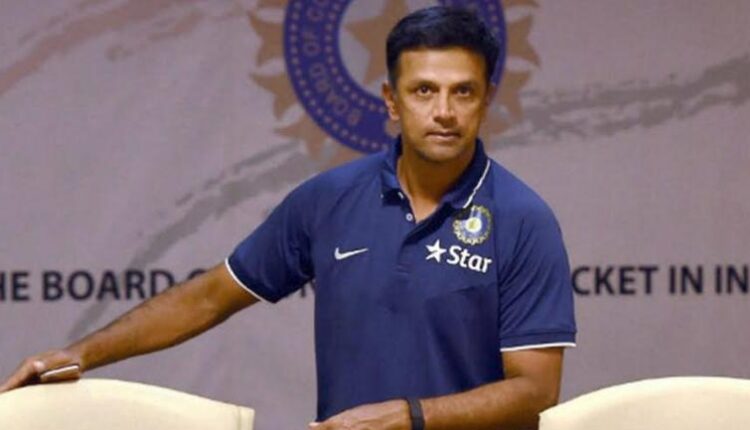 New Delhi: Former India skipper and current National Cricket Academy (NCA) head Rahul Dravid who worked as an advisor to the Indian Cricket Team in 2014 on the England tour, is once again expected to coach the Indian limited-overs team that will play a six-game series against Sri Lanka in July.

Dravid is expected to fill in for Ravi Shastri who will be in the UK.

Before head of NCA in 2019, Dravid had worked closely with the current crop of youngsters in the Indian team at the U-19 level as well as in the India ‘A’ team. In fact, he is seen to have played an integral role in building a solid bench strength for the national team over the last couple of years, having taken charge of the U-19 and ‘A’ team in 2015.

The Indian team for the Sri Lanka series is expected to be selected at the end of the month and the boys will have to undergo quarantine in the Island Nation before playing the three ODI and three T20I games.