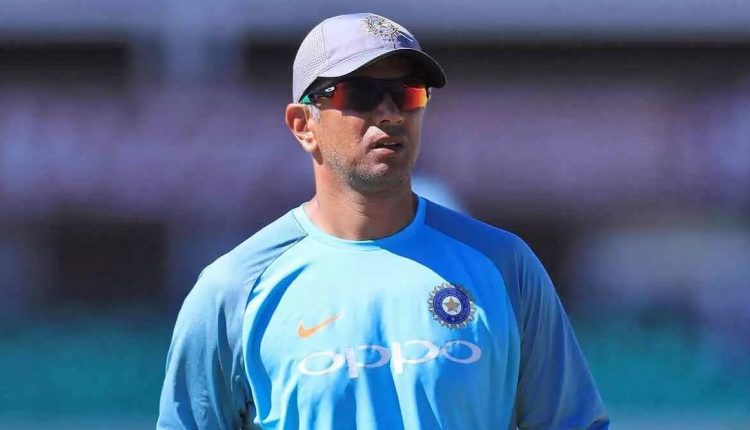 The former India captain, who is presently serving as the head of cricket at the National Cricket Academy (NCA), is all set to take over the reins of the Indian team from Ravi Shastri after the ongoing T20 World Cup.

Dravid is expected to take charge with India’s home series against New Zealand that begins on November 17 with a T20I series, under a new captain, with Virat Kohli stepping down. Vice-captain Rohit Sharma will, in all likelihood, replace Kohli at the helm.