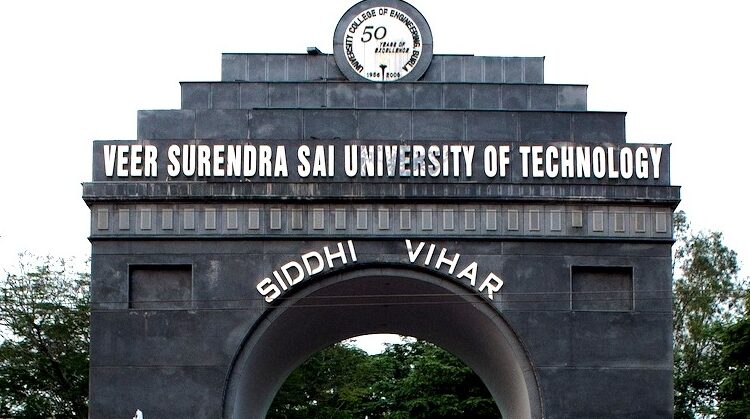 Sambalpur: After a ragging menace reported at Veer Surendra Sai University of Technology (VSSUT) in Sambalpur’s Burla, disciplinary action has been initiated against 6 senior students.

The varsity’s students’ affair body informed that disciplinary action was initiated against 6 senior students over the incident and grade point to be deducted from first 2 subjects of 7th semester.

“Each of them will pay a fine of Rs 15000 and the amount will be deposited in Dean’s account. Accused will also submit written undertaking mentioning that no such mischievous activity will be done by them in future,” an official said.

Incidents of ragging have become a regular affair in VSSUT. Last year, a second-year student had alleged ragging by seniors who reportedly made him kneel down. The seniors also asked him to answer some obscene questions.

PM Modi To Interact With Startups On Jan 15