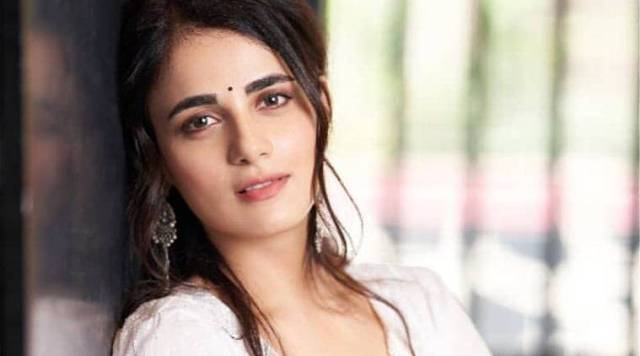 The actor, who most recently starred in a cameo in the Netflix film “Monica, O My Darling”, took to her Instagram Stories to share the work update.

“Back to School. #HAPPYTEACHERSDAY #DAY1,” Madan captioned the picture from the sets of the movie.

Mikhil Musale, known for the National Award-winning Gujarati film “Wrong Side Raju” and Hindi movie “Made in China”, is directing the film.

Musale has co-written the story and screenplay with Parinda Joshi. Anu Singh Chaudhary and Kshitij Patwardhan are credited with additional screenplay and dialogues.