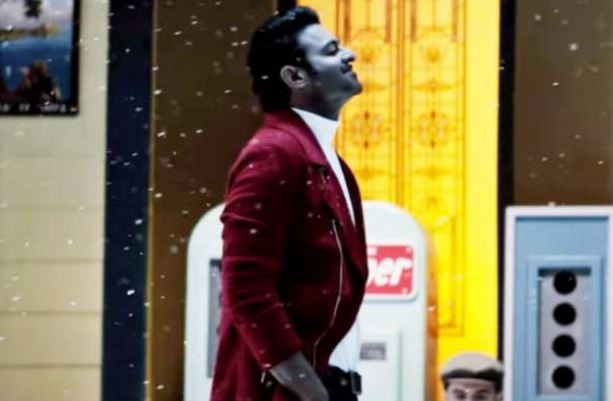 Hyderabad: The makers of Prabhas-starrer Radhe Shyam released a pre-teaser of the upcoming multi-lingual romance. Radhe Shyam, also starring Pooja Hegde in the lead role, has been written and directed by Radha Krishna Kumar.

The pre-teaser begins with a visual of Prabhas from his blockbuster Baahubali as the caption on the screen reads, “You have known the man.” As the next caption reads, “It’s time to know his heart,” the video moves to a calmer image of Prabhas smiling away and blushing, walking on a snow-laden street.

The new clip also revealed that the film’s teaser will be unveiled this Valentine’s Day, February 14.

Radhe Shyam is touted to be an epic love story set against the backdrop of Europe. The film stars Sachin Khedekar, Bhagyashree, Priyadarshi, Murali Sharma, Sasha Chettri, and Kunaal Roy Kapur in pivotal roles and will be released in five languages including Hindi, Telugu, Tamil, Malayalam and Kannada.

Trump should not get classified information: US President Biden