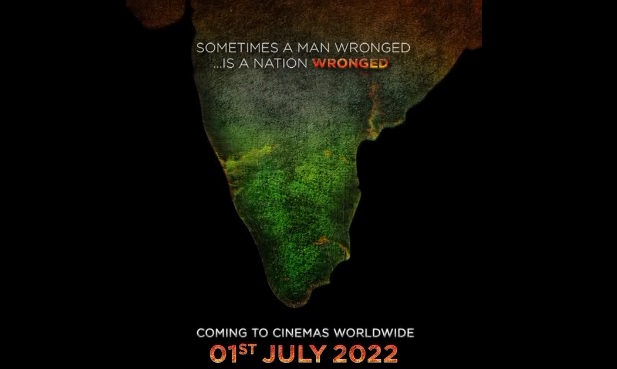 R. Madhavan’s ‘Rocketry: The Nambi Effect’ to release worldwide in theatres on July 1

Actor R. Madhavan on Monday announced that his upcoming directorial debut ‘Rocketry: The Nambi Effect’ will release worldwide in theatres on July 1 this year.

The trailer of the film Rocketry: The Nambi Effect was released last year. In the movie, Madhavan will be seen playing the role of renowned scientist Nambi Narayanan who was falsely charged with espionage in 1994. The actor, has also directed, produced and written the film.

On Monday, he also took to Instagram to share the release date. He dropped a new motion poster of the film and wrote, ”For all your love and Good wishes”.

The movie  produced under the banners of Tricolour Films and Varghese Moolan Pictures will be released simultaneously in multiple languages including Hindi, Tamil and English, and will be released in Telugu, Malayalam and Kannada as well.

Russia May Create Pretext To Attack Ukraine: US

Hero ISL: Kerala Blasters edge past SC East Bengal to get back into semis contention