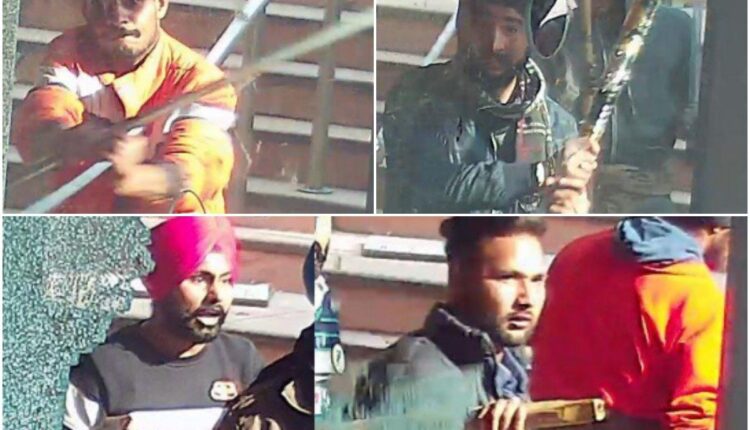 New Delhi: The Delhi police have intensified probe into the R-Day violence. They have identified the suspects using facial analytics.

Meanwhile , the police have released pictures of alleged ‘rioters’ involved in the violence that took place at the Red Fort in the national capital during farmers’ tractor parade on Republic Day.

Police have launched a manhunt to nab the alleged ‘rioters’. One of the two accused arrested has been identified as Dharmendra Singh Harman who was seen in the video footage at Red fort on January 26 when the violence broke out.

The police are also ascertaining Harman’s role in the hoisting of a religious flag at the Red fort.

Thousands of farmers protesting against the Modi government’s new farm laws had clashed with the police during the tractor rally called by farmer unions on Republic Day.