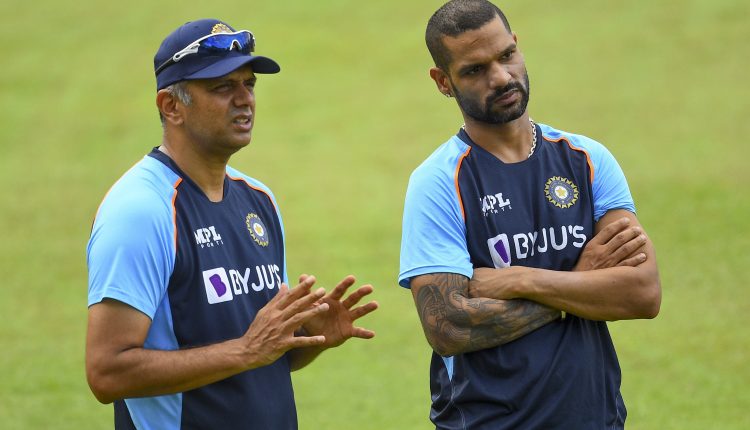 Colombo: As India and Srilanka have lock horns for the white ball series, which will start from July 13, team India coach Rahul Dravid has expressed his satisfaction over the blue army’s training session.

Due to the absence of India coach Ravi Shastri, who is with the Indian Test team in England, this former Indian captain has taken the responsibility to head the side.

“It has been nearly 17-18 days that we have been in some sort of quarantine. Really good for the boys to get out and just get moving a little bit. A nice little area in front of the lawn before we practice tomorrow, we have an open space,” said Dravid in a video posted on the website of BCCI on Saturday.

The Indian Test specialists are getting ready for their series in England which starts from August 4 while the limited-overs teams will begin their assignments under opening batsman Shikhar Dhawan from July 13.