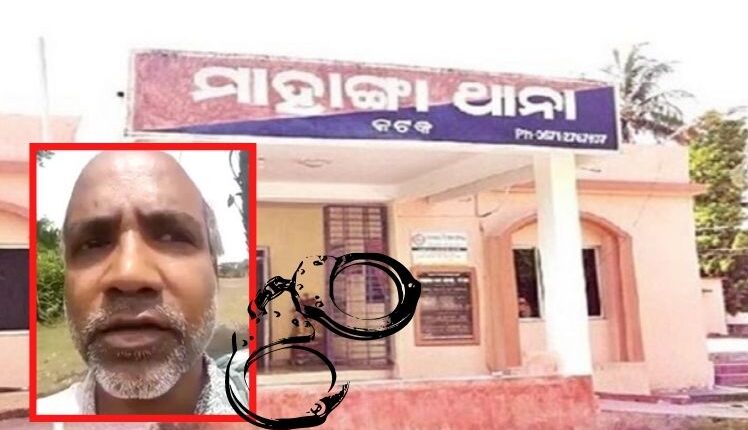 Cuttack: Police will seek to take Siba Sahu, the accused in the sensational Mahanga quintuple murder, on remand for three days for crime scene reconstruction.

Informing the same, Bimal Barik, SDPO, Salipur said,” We will forward the accused to court today. We will get him on remand and go for crime scene reconstruction.”

“A team of female police officers had visited Kusupur, the native village of the accused and has recorded his wife’s statement in audiovisual format. All angles that will come up in the course of the investigation will be probed,” he said.

As per the wishes of the family, the bodies of the deceased persons were cremated at the Kalia Boda crematorium here after completion of the post-mortem.

Reportedly, the incident took place late at night on Monday. The accused person later surrendered before Balichandrapur police in Jajpur.

Later, the police reached the crime spot and launched a full-fledged probe in the presence of the magistrate.

My Confidence Is High: Shivam Dube After Swashbuckling 95* vs RCB