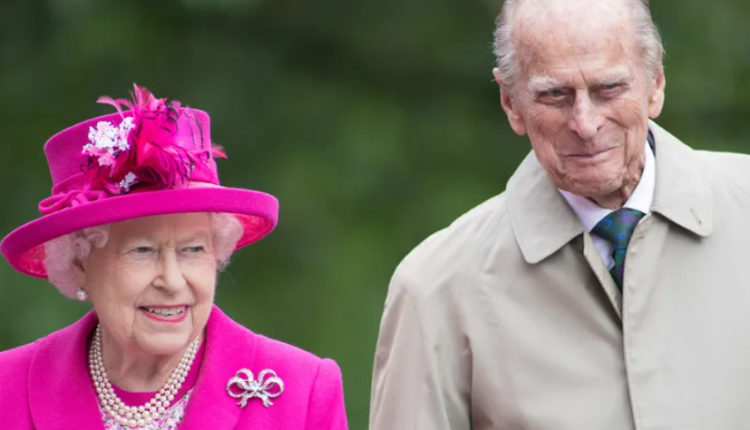 The Royal Family’s official Twitter account posted a video of a picture montage of the Prince throughout his life and wrote, “Remembering His Royal Highness The Duke of Edinburgh on the first anniversary of his death,” read the caption. It also included a link to find out more about the Prince’s “life and legacy.”

Check out the tribute here:

Remembering His Royal Highness The Duke of Edinburgh on the first anniversary of his death.

Find out more about his life and legacy at: https://t.co/6tFq2vjyNk

Notably, The Duke of Edinburgh died one year ago on April 9th, at the age of 99. For 73 years, he was married to the Queen. Meanwhile, The Royal Family made headlines last month when they attended a memorial ceremony for the late Prince.

Test blasts for Supertech twin towers in UP today