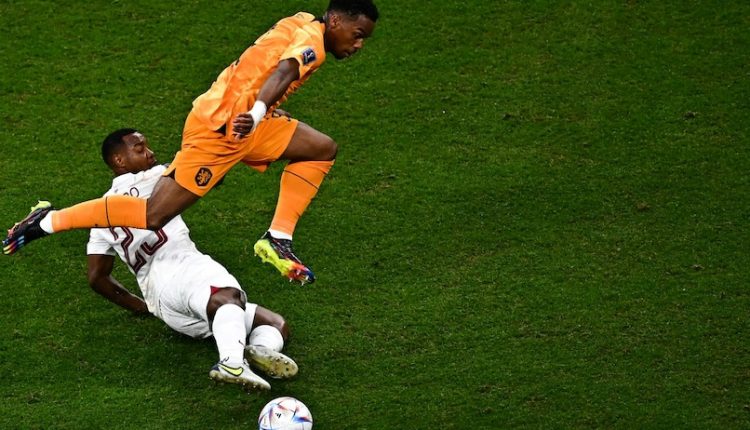 Doha: Qatar completed a miserable World Cup campaign with a 2-0 defeat against the Netherlands on Tuesday and bow out of their own tournament with the worst ever performance by a host nation. The Gulf state has spent a reported $200 billion on this World Cup, while its team are the reigning continental champions after winning the Asian Cup in 2019. But the decision to isolate the squad for months in a training camp in the run-up to the tournament, rather than have them play competitive games, backfired badly on coach Felix Sanchez and his side.

Qatar were the first team to be eliminated from the competition when they lost 3-1 to Senegal in their second match, following a 2-0 defeat to Ecuador in the tournament’s opening game. Tuesday’s result means they go out without a point and just one goal scored.

They are only the second World Cup host nation to fail to make it out of the group stage, following South Africa in 2010. Yet South Africa took four points from three group games, drawing with Mexico and beating France but only failing to qualify for the last 16 on goal difference.

Every other host nation over the 22 World Cups going back to the first tournament in 1930 has reached the next phase, although in 2002 co-hosts Japan lost in the last 16, as did the United States in 1994. The host nation has won the World Cup six times, most recently France in 1998, and been the runner-up twice.