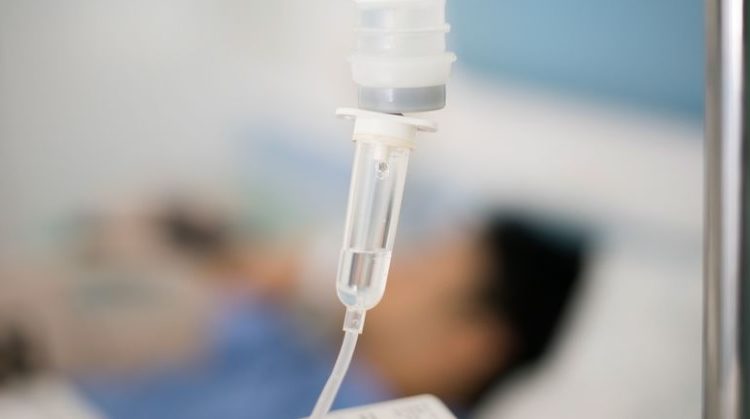 Sambalpur: A girl employee of a private college here allegedly attempted to commit suicide by jumping off from the hostel building near Majhipali locality under Sasan police limits.

Reportedly, the victim, identified as Anjali Kumbhar (19) of Bolangir district, is undergoing treatment at Burla VIMSAR in critical condition.

According to reports, Anjali works as a cook in the educational institution. She jumped from fifth floor in the morning at around 8.00 am.

While the exact cause behind the attempt has not been ascertained yet, police have launched a probe into the incident.

Movies You Can Watch On World Mental Health Day