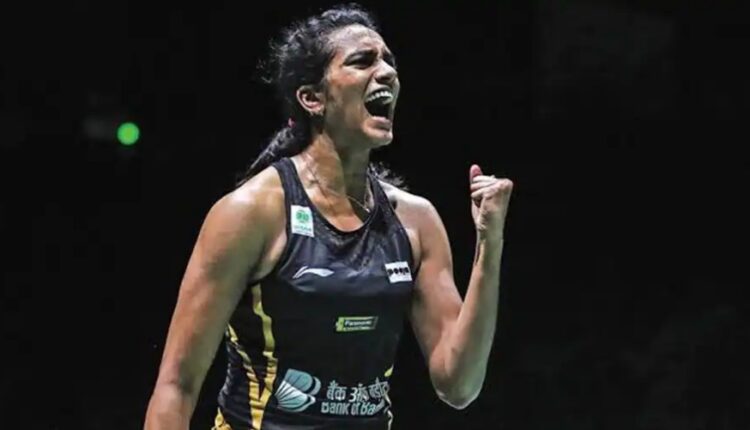 Sindhu defeated fourth-seeded Blichfeldt with 22-20 21-10 scoreline in just 43 minutes. This is Sindhu’s first final appearance since the World Championships in Basel in 2019.

On Friday night, former champion Kidambi Srikanth advanced to the men’s singles semifinals after a straight game win over sixth seed Kantaphon Wangcharoen of Thailand. However, the Indian conceded a 21-13 21-19 defeat against Vix Axelsen of Denmark in the clash on Saturday.