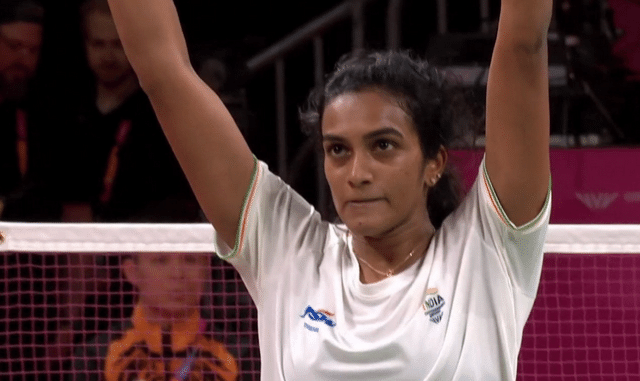 Sindhu made a comeback after losing the first set to the Malaysian player. She eventually win the final set 21-18 to reach the semi-finals.

Both players gave it their all and in the end, it was PV Sindhu who beat Malaysia’s Goh Jin Wei in an hour and 17 minutes to reach the semifinals.